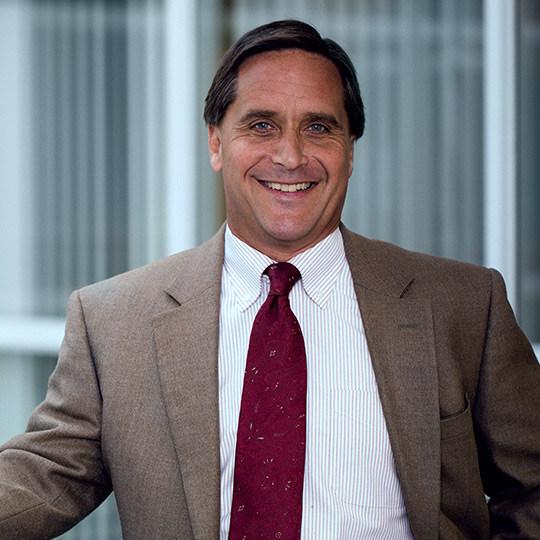 Mr. William Lemp is a partner at Lemp & Murphy, P.C. He has focused his practice on defense of workers’ compensation claims in Missouri and Illinois, since March of 1986. During that time, he has settled thousands of claims and has tried hundreds of others. In addition to trial work, Bill has led appeals through both the Illinois Court of Appeals and the Missouri Court of Appeals.

Bill graduated from the University of Missouri – Columbia (Mizzou) with majors in both biology and political science. He thereafter attended St. Louis University Law School, where he was on the law review.

In terms of periodic escapes from the office, Bill plays either indoor or outdoor hand ball three or four times a week. Other interests include crappie fishing and tailgating at Mizzou football games.

Over the last 20 years, Bill has undertaken numerous volunteer projecting involving wildlife research and preservation. Included among those are trips to the Virgin Islands and Costa Rica with sea turtles, five different trips to Africa involving research and preservation with regard to black rhinos, elephants, and crocodiles. While stateside, he has also been involved administratively, attempting to establish and expand protected habitat for wildlife.